A bold attempt at a classy favorite.

Affogat’no: (n) attempting to recreate an affogato with a java porter and being highly disappointed.

I returned to Beer City, USA to see the city’s orchestra and ballet company perform Peter and the Wolf. I love the story so I was excited to see it performed. A fellow classmate of mine quickly shared her interest in seeing it with me this past semester so we bought tickets. I arrived earlier than her so I went to get the seats. I knew that it would be geared toward children but I did not anticipate the AMOUNT of children that would be in attendance. The adults were easily outnumbered by children. There was a whole row blocked off because a child puked there. I was quickly surrounded by children running and grandmothers smother children with wet kisses (I quickly moved seats). It was good nonetheless. $5 worth of entertainment. I don’t remember the duck being alive at the end, but oh well. 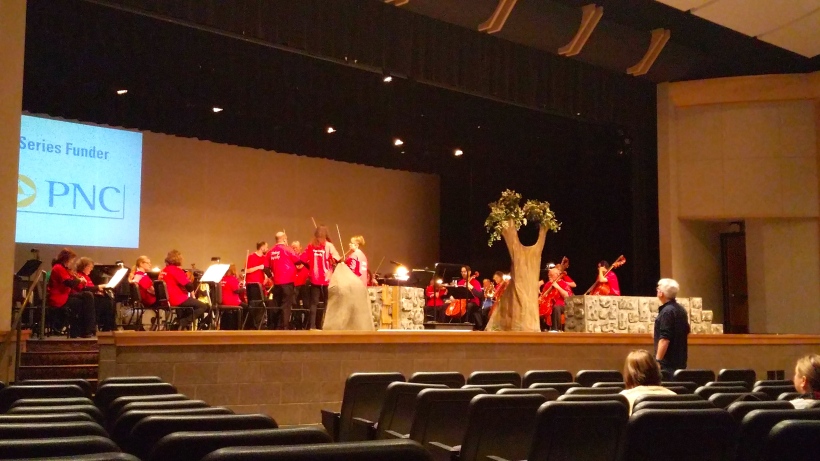 It was a beautiful weekend in the city. The temperature reached above 50 degrees and the sun was shining by noon. I was able to sit outside at one of my favorite Eastown coffee shops and attempt to make a dent in one of James Patterson’s snapshot books. I read no more than 10 pages before giving up. These books are suppose to be short so you will finish them quickly and it is taking me forever! So far it is taking on a “Hunger Games” feel. 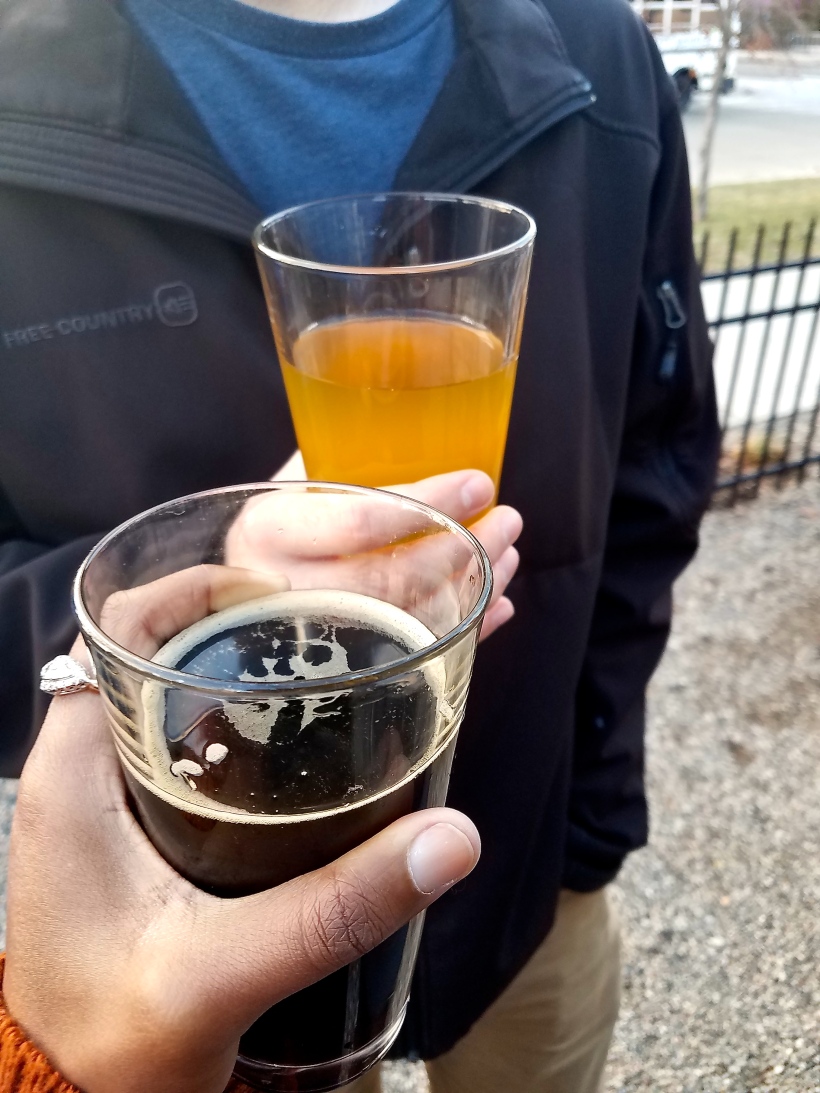 My high school friend and I were able to hang out and try Elk Brewery. This was our first time there and we weren’t disappointed. I had the PB Stout and it was DELICIOUS. The taste of PB was present but not overpowering in a deliciously dark beer! The beer garden-patio-backyard-cornhole area was open because the weather was so nice. We stood by the patio heaters and watched the scene of 30 other individuals enjoying a beautiful day in paradise. My friend had their hefeweizen and enjoyed it very much. They serve a beer called “PJ & J’ale’y” and I plan on trying that next time! Ps. Get their quesadilla.

So apparently Spotify has a “weekly discover” option. My friend introduced me to it. I have recently been exploring all Spotify has to offer. I first started exploring Spotify during exams and I studied to their Deep House Chill station. Very good. Anyway, so that is what came on my weekly discover. Brasstracks came on! A little different than deep house chill. Never heard this song by the duo. Check it out here: Brasstracks – Say U Won’t

After a quick exchange of explaining our evening plans, each consisting of nothing, he agreed to try this affogato with me. 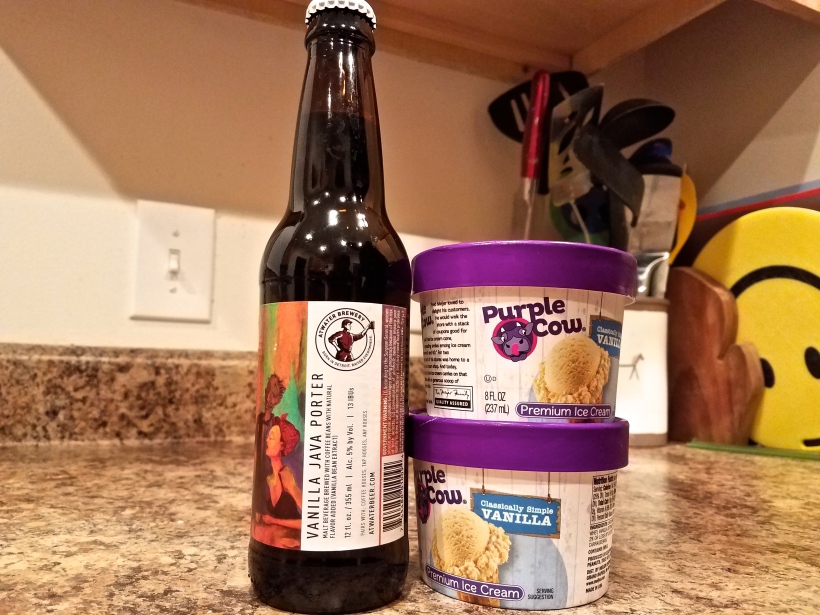 THE BEER. Vanilla Java Porter by Atwater Brewery. It was lighter than the PB porter I had earlier in the day, but still a decent dark beer. The aroma of coffee floated up and filled the air quickly. I am saddened that the beer I had earlier was so thick because it made this beer seem thin, but I think it still would have been a good choice. ABV 5% and IBU: 13. Pretty “weak.” Unfortunately, my friend hates coffee and quickly rejected my offer as soon as he smelled the beer. I bravely continued my journey to a hopeful affogato delight 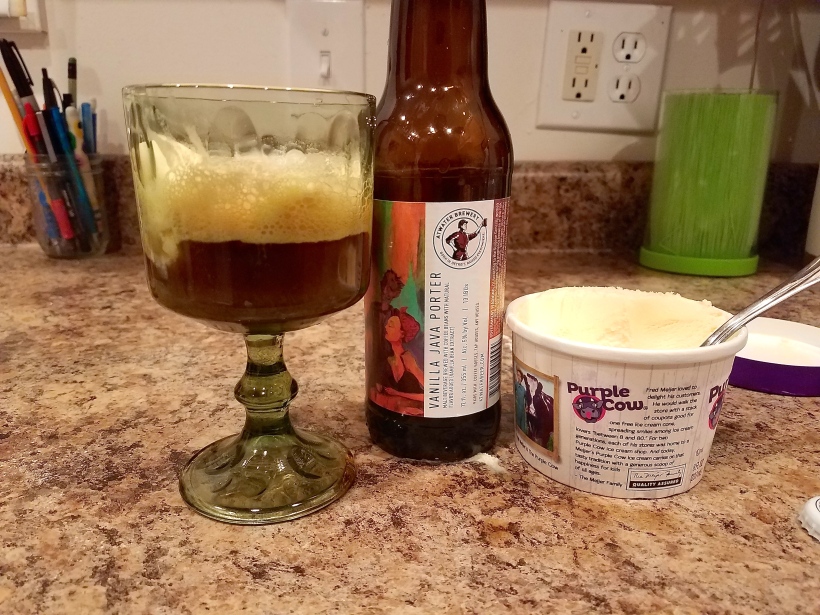 I heated the beer in the microwave just until boiling. Poured it over some good ‘ol Purple Cow ice cream. As soon as I poured the beer over the ice cream, it started to bubbling and look appetizing. I tried to wait and let the beer calm down and stop fizzing so much. I didn’t expect it to bubble so much. I had my first taste and quickly realized this creation was absolutely nasty. I thought I could power through but it was nasty.

To my surprise, as the beer cooled down it started to taste better! I kept trying it, but I was not satisfied. I figured maybe I “cooked” the beer  so I poured it out and started fresh with cold beer and ice cream.

I want to try it again one day but I am unsure if this is something that I would try purposefully. If you try it, let me know! If you know of an espresso beer that would be good to try I would like to know where I can try it! Good luck to you adventurers out there. May the force be with you and the odds ever in your favor. The cannon has been shot and this tribute is done with beer affogat’no.

I like thick/dark/heavy beer. This was too “light” for my tasting. I won’t grade it lower because coffee beer is not my favorite. Some people may enjoy it for that reason.

Yuck. I have a hope that with a different beer it may taste better, but I highly doubt it. 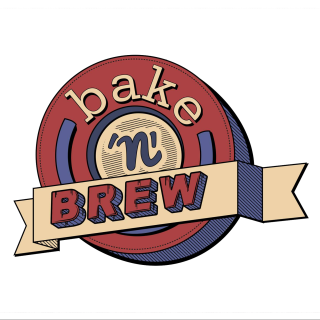 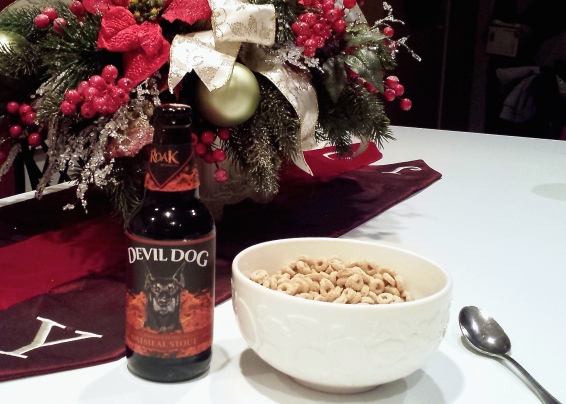 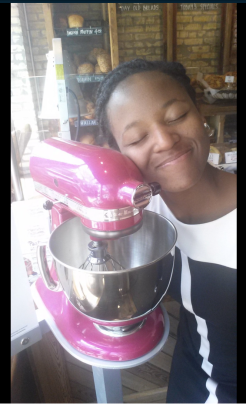 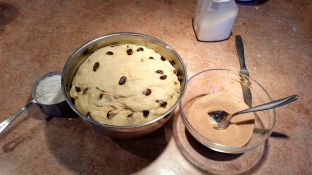 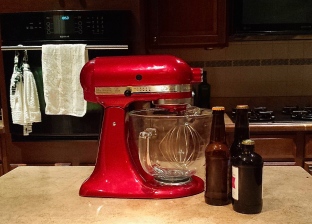 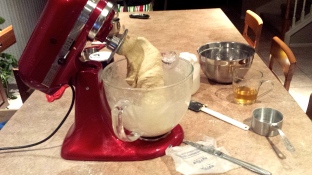 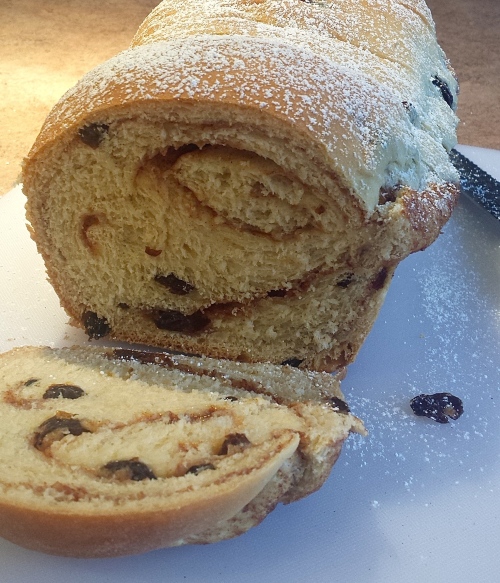 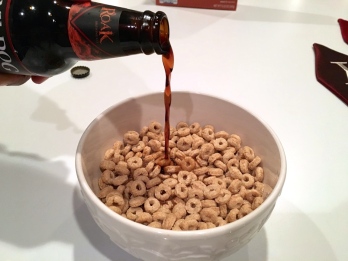 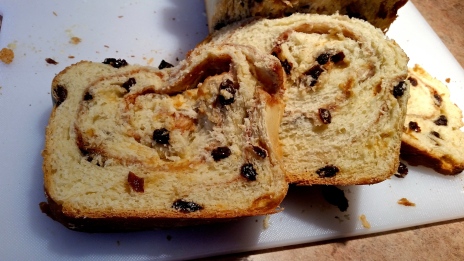